4 Ways How to Be More Certain In Uncertain Situations 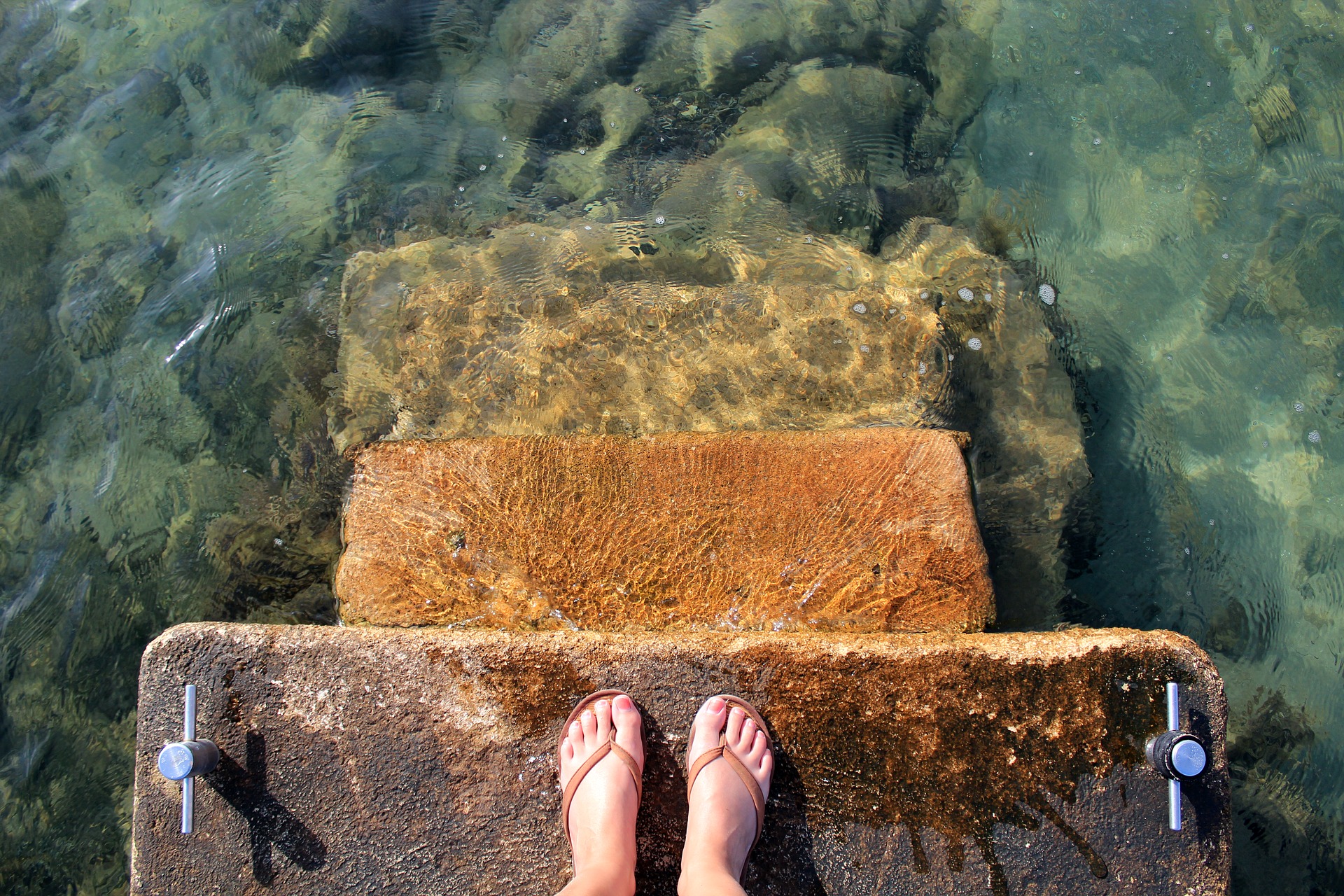 I reckon that if you are reading these lines you are interested in diving deeper into better communication with others or that you started noticing that you are having some difficulties getting back to social situations and that’s exactly what we are going to cover here.

If it is a job interview, a date, meeting with a new client, buying a house, or even going out to a new restaurant or another sport or social event where we are meeting new people, most of the time we think about how and who we want to be in this situation and who will be the others. What we will dress to impress, who will be there, so it is comparing “me versus them”. In addition we  consider the environment, weather, expenses, transport etc. So we experience a mixture of emotions, from novelty, curiosity, anxiety, frustration, shame, excitement and happiness. So even though we have not left our home yet we already go through the “cocktail of emotions”. I can hear you saying, yes, this is pretty obvious but the reason why I am describing it in such detail is that I want you to stop and think the next time when you are in such a situation, what you can focus on. The number one rule is to flip the light and see this is an opportunity that can move your life to the better. Translate being nervous into being excited and actually looking forward to experiencing this emotion. You are about to do something that you have not experienced before and because this is a new situation your prefrontal cortex gives you signals that this can be dangerous and so you may feel nervous, anxious and want to do something else instead (distracting yourself). So next time you are going to have a Zoom meeting where you would need to be on the camera, remember to repeat to yourself that you recognise this, “this is like a good old song” and that you can do this again. Why because when you have done it the world has not stopped, you survived, mostly experienced something new and learned from this situation.

Change the light and make the situation about them rather than about you. Sometimes we are so absorbed by our self-image that we forget about the other person in the conversation and if you make it not about you, suddenly everybody would want to be around you. It is that simple. Make it about them not about you occasionally expressing your opinion - many times people who want to desperately connect with others are those who talk about themselves the most. Once they start to listen and stop talking then the connection happens. I call it a “boomerang effect” which can be described as giving the space, those few minutes of your attention to someone else (like throwing the boomerang) which will create the connection (receiving the boomerang). So you build the connection by listening to someone rather than by speaking. I cannot forget a sentence that John Gray (author of the book Men are from Mars,Women are from Venus) said that “listening is a masculine energy” and speaking is “feminine energy”. I have always thought it is the other way around but when you think about it, it makes perfect sense; speaking is sharing and opening while listening is “entering” the space of that person.

Our mind likes what is familiar. Of course, sometimes at the social events we come across people who cannot stop talking about themselves and that’s when you need to set the boundary and say “no” by changing the topic or excusing yourself. Be careful about the “download effect'' which means that people talk about themselves without considering the other person. It is important especially for women but keep in mind the time of the other person as well. So tell people that you are about to tell them something and you want them to pay attention without interrupting them.

So if you want to feel more connected, use the “boomerang effect” and “download effect” interchangeably.

If you want to feel more certain in uncertain situations the most important thing is to keep your perspective by using your sense of humour. If you spilled wine on your shirt or said something silly and you could see that others do not have the same opinion, make a joke about it or apologise in the worst case scenarios exit the conversation, rather than creating a dramatic moment. No one wants to be around (work, socialise, dine) with someone who does not know how to manage emotions. So take some time and learn how to do it better. Life is too short to make it about drama, so know yourself, set the boundaries and enjoy every moment of it!

After many years of living in different countries, I am still in contact with people with whom I developed connections and I was able to create new connections to the country I moved to. People are human beings just like you, even though they look, think and behave differently than you. When I was travelling and living in many countries, talking to different people became a standard. Everybody appreciates when you are fully present with the person in front of you. So acknowledge the other person and respect them for who they are.

Are you ready to move your life to the next level?

I would love to hear your story and help you reach your true potential.

Live your life with more energy, confidence, meaning and purpose.

Fields marked with an asterisk (*) are required.

Thank you! Your submission has been sent!
Oops! Something went wrong while submitting the form.